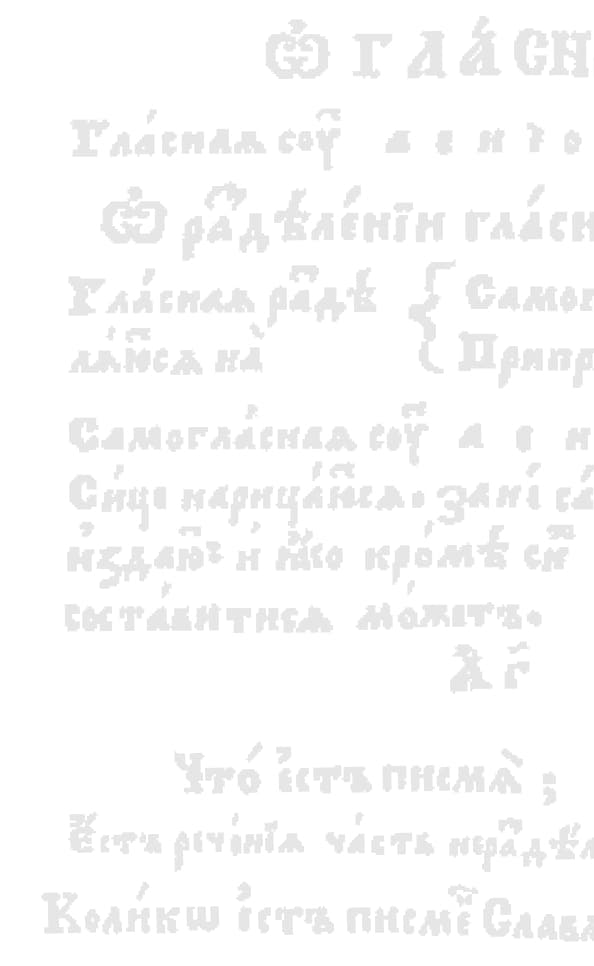 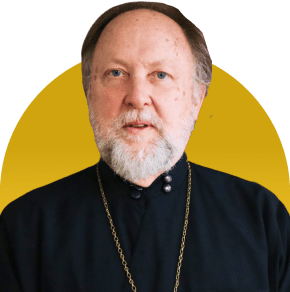 Peter Galadza, a Ukrainian Greco-Catholic priest, was Kule Family Professor of Liturgy at the Sheptytsky Institute of Eastern Christian Studies. After completing his M.Div. at Chicago’s Catholic Theological Union in 1981, he was ordained to the presbyterate by Patriarch Josyf Slipyj and served in parishes until 1988, when he completed a M.A. in liturgy at the University of Notre Dame.

He went on to earn a Ph.D. in theology from the University of Saint Michael’s College in the University of Toronto. From 1994 to 2004 he edited Logos: A Journal of Eastern Christian Studies, and in 1997 became convener of the Eastern Liturgies Study Group of Societas Liturgica. During the 1999-2000 academic year, Fr. Galadza served as dean of the L’viv Theological Academy in Ukraine, for which he was awarded the jeweled pectoral cross by then bishop Lubomyr Husar.

In 2003-2004 he was a research fellow at Harvard University’s Dumbarton Oaks Byzantine Research Center in Georgetown, Washington, DC. He is also editor-in-chief of the recently published “pew book,” The Divine Liturgy: An Anthology for Worship.

He retired from the University of St Michael’s College on June 30, 2020.

Kule Family Professor of Liturgy (Titular of endowed chair)
Tenured, at the rank of Full Professor

Graduate Supervision as Director of Dissertation

Names of students and title of dissertations

(Also, member of thesis committee for 9 other graduate students)

(Note that the above-cited reviews constitute only a portion of Peter Galadza’s published book reviews.)

Sample of Publications in which works by Peter Galadza are cited:

The following list derives from a haphazard review of diverse publications (or from off prints sent to Peter Galadza by the authors) from the period before 2007 rather than a systematic, current bibliographic search.

The Divine Liturgy: An Anthology for Worship, 4th printing 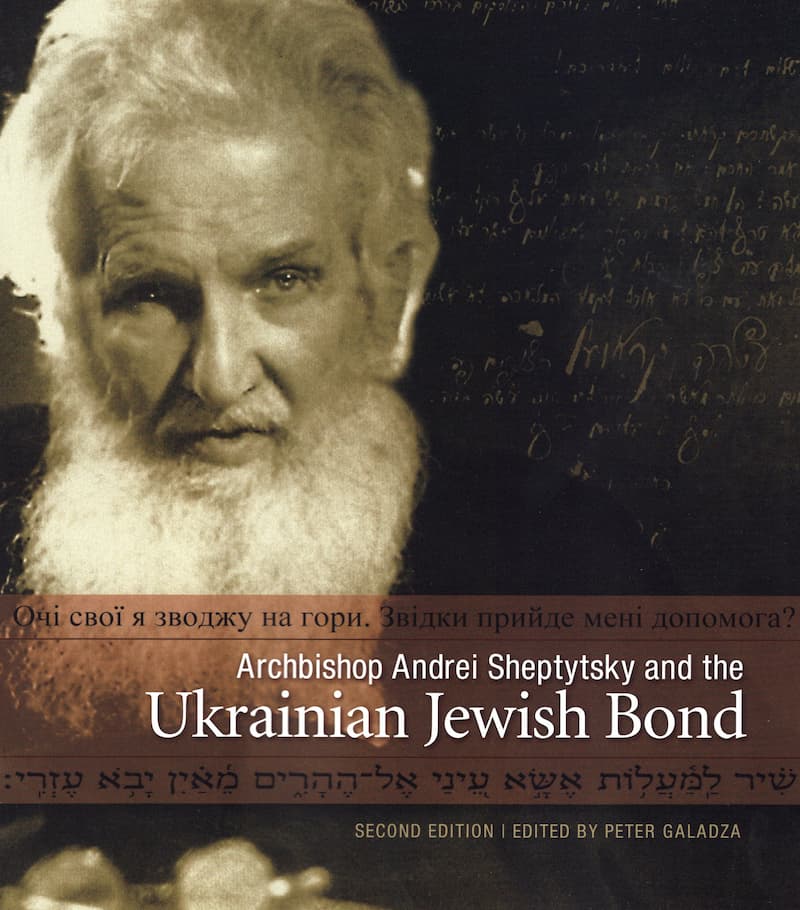 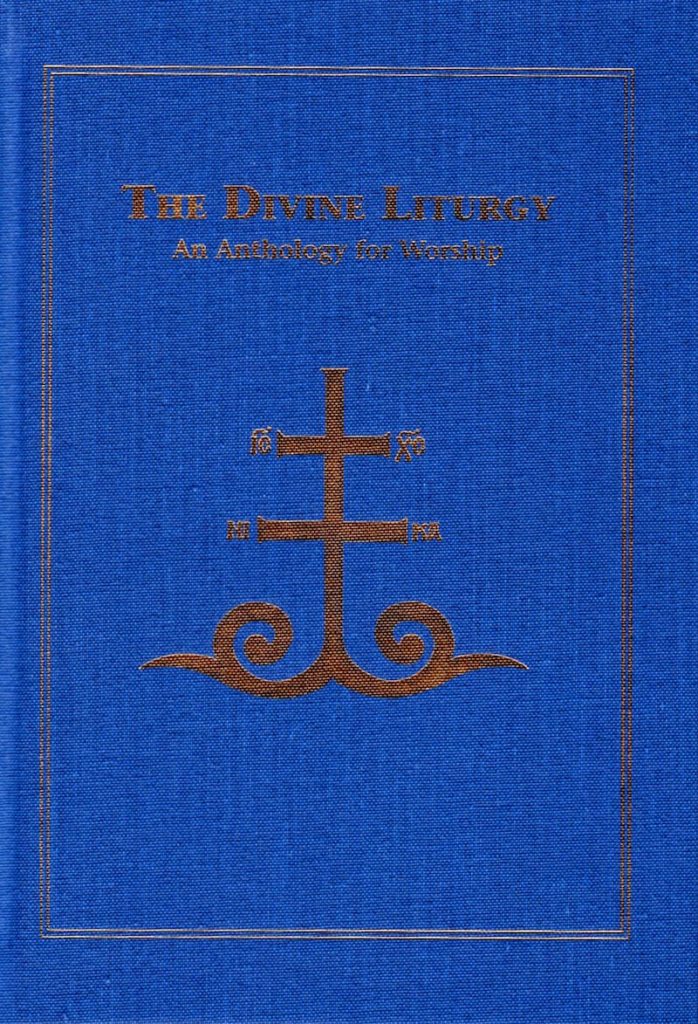 The Divine Liturgy: An Anthology for Worship