“A meeting of the Ukrainian Catholic bishops was held in Rome in November, 1978. The main topic of discussion at the meeting was the preparation for the Millennium Jubilee of Ukrainian Christianity. At that time the bishops established a Central Jubilee Committee with an executive tool–a secretariat–located in Winnipeg, Canada. The bishops were received in audience by newly elected Pope John Paul II. They presented to the Holy Father their plans of the preparation for the Millennium Jubilee and asked for his blessing on the work.

In March, 1979, the Holy Father responded with a beautiful apostolic letter with which he announced to the whole Christian world the upcoming celebrations of the Millennium of Ukrainian Christianity. In his letter the Pope reviewed the history of Christianity in Ukraine. He underlined the eternal values of the faith we received, pointing out soe of the merits and achievements of Christianity in the land of our forefathers. At the same time he strongly encouraged us to use the occasion of the Millennium Jubilee to deepen and reaffirm the faith we received a thousand years ago.

When he visited the Ukrainian cathedral in Philadelphia in October 1979, the Pope pursued the same line of thought in the message he delivered there

The Ukrainian hierarchy for its part devoted its 1979 Easter message entirely to the Millennium Jubilee, calling upon the Ukrainian community to prepare itself spiritually and psychologically for this celebration. The pastoral letter provides some essential guidelines for the process of preparation.

These three documents served as an inspiration fora  series of articles in the Redeemer’s Voice during the year 1980. The articles are in the nature of commentaries and applications of the thoughts of Pope John Paul and the bishops. They are being reproduced in convenient booklet form with the hope that they will help Ukrainians everywhere prepare themselves spiritually for the unrepeatable Millennium Jubilee.” 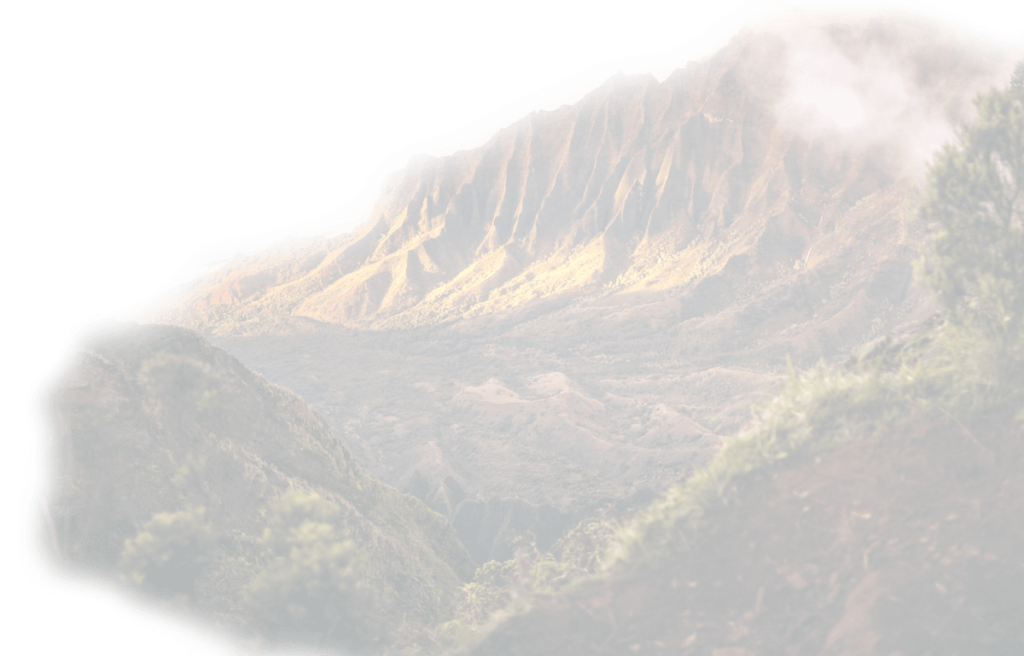 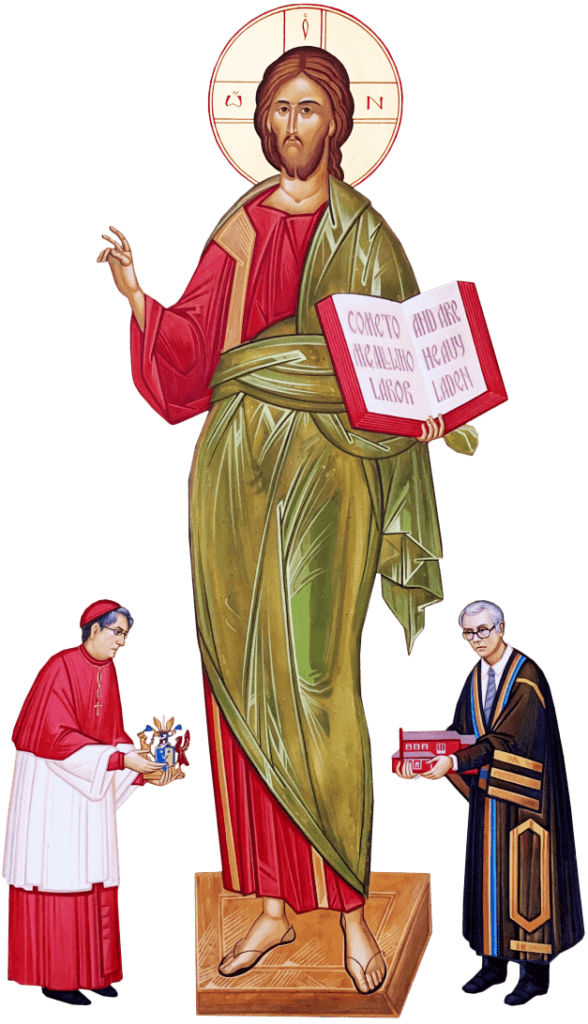